Comedy and the Olympics. . . the humor I see. 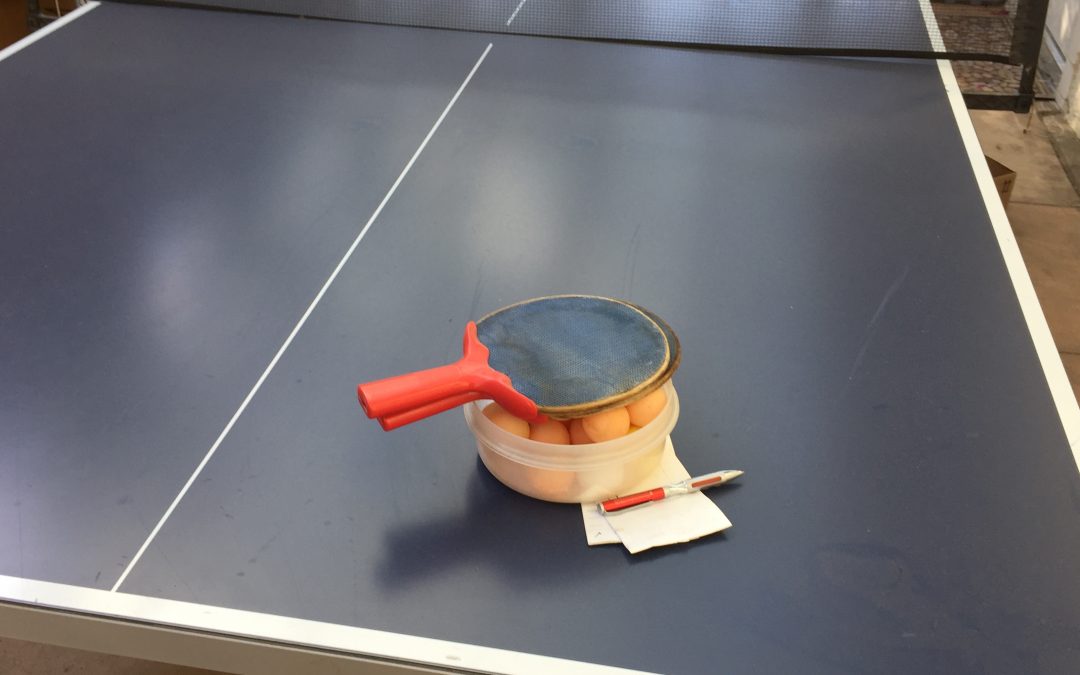 Laughing at the Olympics?

You bet. . .there’s some funny things about the winter Olympic games, and you can practice your comedy muscle by looking for these comedy gems. I LOVE the Olympics, so I’ve been glued to the set. . . which means I get to look for raw comedy material. Here are my first impression of things you can work into jokes about the Winter Olympics.

First off, your body parts are

worth gold. I’m not talking about “ladies of the evening” body parts (you know who you are!), but check out some of the wins. It’s not always the fastest person, but rather the one with the longest toes! Speed skaters and biathlon people win by a toe or sometimes foot (literally). Bummer for the second place person with the size 4 shoe!

And we are treated to some funny (i.e. weird)

sports like the biathelon. This is where you ski and shoot. Where else would you ever use this skill? Hunting in Alaska? And how did it start you ask? Well according to Wikipedia, it was a military thing. 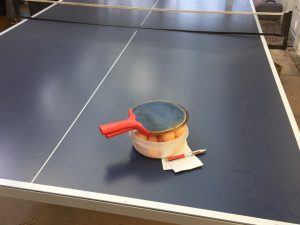 winter olympics are over. Now looking forward to summer olypics

Not into skiing with a rifle? Then check out

curling, which needs no introduction IF YOU LIVE IN THE UPPER MIDWEST! The rest of us need an introduction – please. It’s called Curling but they push the puck in a straight line. Go figure. And Curling may be obscure, but they actually had some scandal – the Russian guy lost his medal for failing a drug test! Really? Have you seen this Olympic sport? What kind of drugs do you have to take to curl? Maybe caffeine to stay awake during the game, and maybe even to play it. Shocking scandal!

Just as shocking though was the

Czech Republic’s Ester Ledecka winning the women’s Super G. Everyone was shocked. . .including Ester! She was a snowboarder who just tried this little ole Super G thing about a month earlier. When asked how she did it, she responded “in both sports, you go down the hill, right?” The camera man had to tell her she won. She actually broke up the celebration of the Australian skier who figured she’d already won the gold. Ester won by 1/100th of a second. . . once again the toes come in! And she borrowed her skis from Mikaela Shiffrin. Then beat her with them.

Borrowing is something I never

thought of for the games. The first Olympic games many moons ago should have done some borrowing. . . namely they should have borrowed clothes! They did those games naked. Oh to be a comedian back then. . . a lot of things to have fun with. I’m betting no one wanted to ice skate on the “short” program!

lend themselves to humor. Check out “Hydrant Lift,” “Twizzle” and “SalChow.” I thought they kept saying “SalCow” which makes about as make sense as SalChow. And Hydrant lift sounds like something your dog does on his walk.

Even if you hate winter sports, the Olympics are worth watching. Perhaps the real gold is in the jokes!

Have a great weekend!